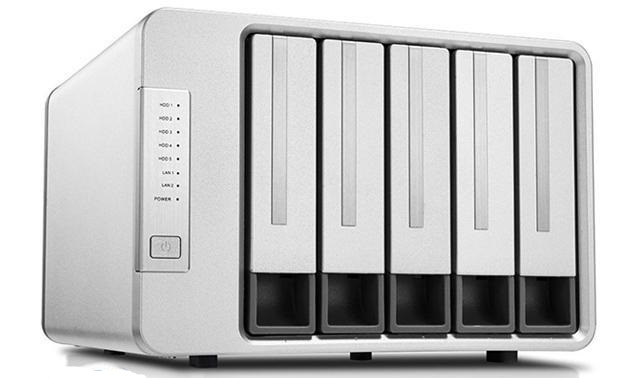 My brother owns a TerraMaster F5-420 which is a nice little device considering its price value. Unfortunately his actions led to an unwanted situation.He exposed the web GUI out to the world and in came a surprise: xmrig

Oddly enough this was supposed to be fixed on version 3.0.34 as stated here. We were running version 3.1.03! Upon a bit more further analysis, the file “/usr/www/include/ajax/GetTest.php” in fact didn’t exist, suggesting another *.php file had a similar vulnerability? Or, GetTest.php had been deleted by the person/script which injected the xmring binary? I didn’t get into a deeper analysis of how this all occurred as he wanted his NAS to go back online ASAP.

Among many things, TOS isn’t secure especially if security vulnerabilities of low level complexions exist. Honestly, it just can’t be trusted. It also lacks a lot of aesthetics and overall poor quality in a user experience perspective. Additionally this presented us with the opportunity to get rid of TOS.